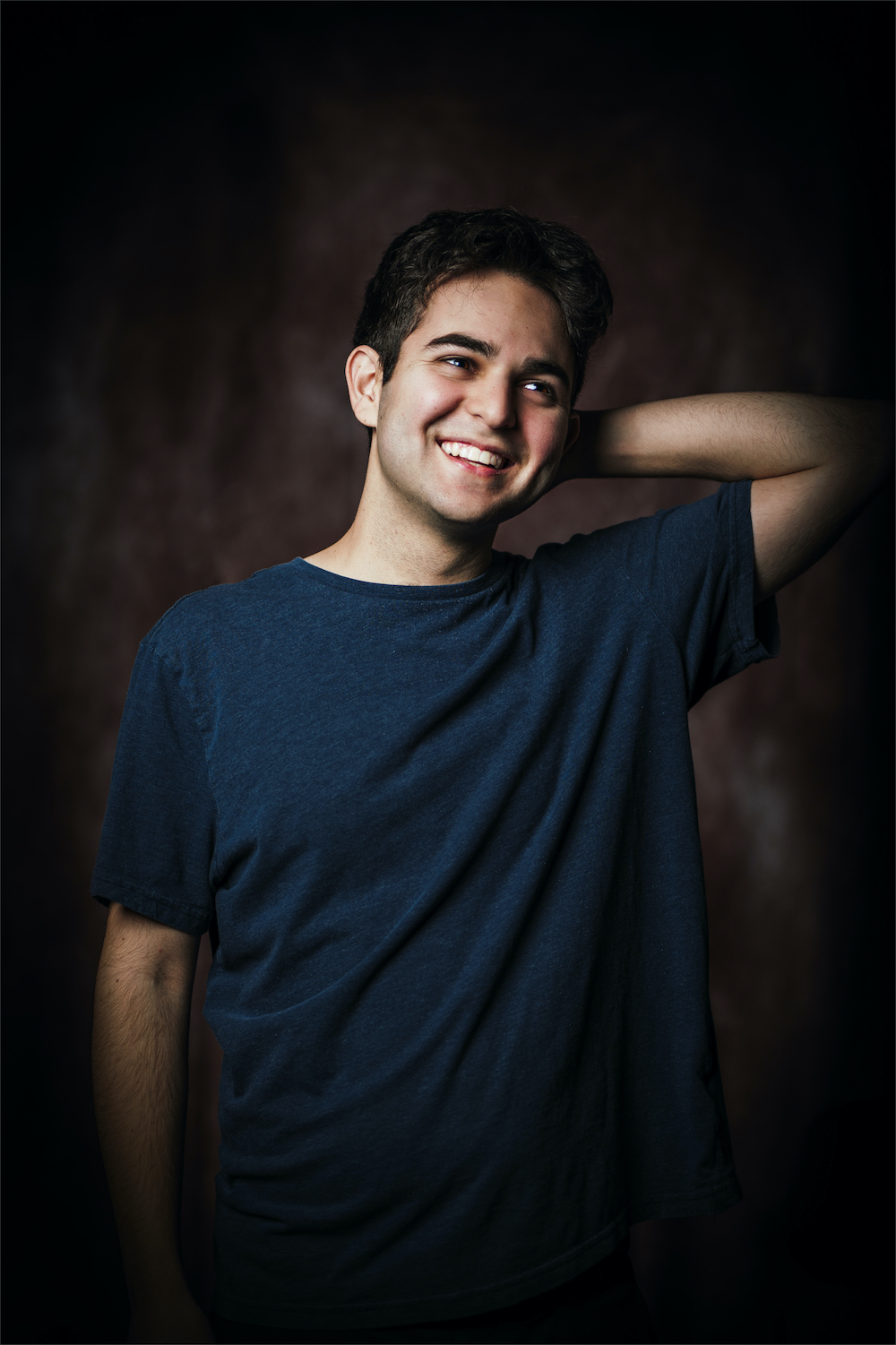 Composer Kian Ravaei (b. 1999) is obsessed with notes, and the indescribable feelings they inspire within us. Whether he is composing piano preludes inspired by mythical creatures, flute melodies that mimic the songs of endangered birds, or a string quartet that draws from the Iranian music of his ancestral heritage, he takes listeners on a spellbinding tour of humanity’s most deeply felt emotions.

Ravaei’s music has been performed by sought-after artists such as guitarist Eliot Fisk and violinist Bella Hristova, and by notable ensembles including Salastina and Juventas New Music Ensemble. He served as a 2022 Copland House CULTIVATE Fellow, participating in an emerging composers institute at Aaron Copland’s National Historic Landmark home. Ravaei was recently featured on an episode of Performance Today, America’s most popular classical music radio program. His string quartet Family Photos has received numerous awards, including First Prize in the Spectrum Chamber Music Composition Competition, Second Prize in the instrumental chamber music division of the American Prize, and Honorable Mention in the Tribeca New Music Young Composer Competition.

Just days into the COVID-19 lockdown, Ravaei began a daily ritual of playing a Bach chorale at the piano and composing an original chorale in response. What started as a way to ground himself during a period of emotional turbulence blossomed into an artistic reawakening. Over the course of one year and three hundred sixty-five chorales, Ravaei cultivated a deeply personal musical language rooted in a centuries-long tradition.

Born to Iranian immigrants, Ravaei maintains close ties to the Iranian community in his hometown of Los Angeles (or, as Iranians often call it, Tehrangeles). His multicultural arrangement of the Iranian folk song Morgh-e Sahar — the unofficial anthem for Iranian freedom — was performed at Farhang Foundation’s annual Nowruz celebration, the largest Iranian New Year celebration outside Iran. A passionate speaker, Ravaei delivered a one-hour public lecture on the relationship between music and identity as part of the UCLA Iranian Music Lecture Series. Many of his works combine the ornamented melodies of Iranian classical music with the colorful harmonies of Western classical music.

DJs know Ravaei as the go-to person for creating orchestral versions of dance songs. His orchestration of Wooli & Codeko's "Crazy (feat. Casey Cook)" has garnered over one hundred thousand plays across streaming platforms. It is no coincidence that many of Ravaei’s concert works contain a rhythmic vitality that evokes the energy of the dance floor.

Inspired by the generosity of his own teachers — celebrated composers such as Richard Danielpour, Tarik O’Regan, and Derek Bermel — Ravaei pays forward his musical training by empowering youth to embrace their creativity. As a Composer Teaching Artist Fellow for the Los Angeles Chamber Orchestra, he taught historically underserved students about the diverse and growing repertoire of orchestral music. With Ravaei’s guidance, the students co-composed a piece of chamber music that was performed by professional musicians, empowering the students to have confidence in their creative voices.